For truly special events, sometimes a surprise is the best way to achieve success. THEY improv Australia provides ambush scenarios where your invited guests are unwitting participants in a show! Perfect for corporate meetings and incentives awards events throughout Australia and Oceania.

ABOUT US CONTACT US
THEY improv is one of the few performance groups in the world specializing in ambush murder mystery dinners. For smaller groups of people, especially those in corporate or family situations where tension exists, an ambush murder mystery is perfect for creating a fun evening that will burst the bubble of tension and be memorable for all in attendance. Now this is available for a Australian murder mystery dinner.
Perfect for teambuilding corporate events, meetings and incentives awards, weddings, family gatherings, dinners or charity fundraisers! 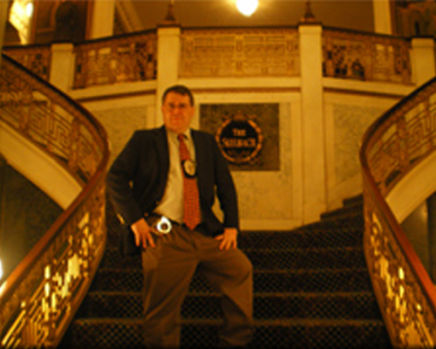 The Ambush Murder: Surprise!
An ambush murder mystery begins in the guise of some other purpose. One of our more popular is that of our providing a stand-up comedian for the evening. That comedian is there with his girlfriend and having a nice time with the partygoers. During cocktails and the beginning of the meal these characters are having a nice time mingling with the crowd. There are other characters as well, such as an assistant who believes himself to be a comedian, who also are outgoing and entertaining people.

Heightened Reality!
During the actual meal, the comedian's wife appears and confronts the couple. Instead of a major argument, the comedian claims that the girlfriend is actually just there to take photos or his make-up artist. Tension builds as audience members struggle with the moral implications of not saying anything. The characters continue to grow the problems between them and walk a fine line to try to cause tension but not to the point that audience members intercede.

The comedian gets up to perform at the beginning of dessert, takes a drink of water and dies. At that point the audience is made aware that it is a murder mystery dinner and not really happening. This is done in a comedic way. At this point the detective takes over and comedically walks through the process of solving the crime. 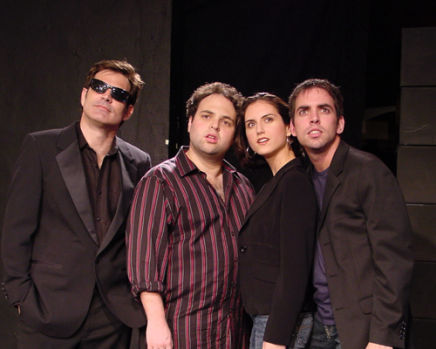 This is only one example of a scenario. Many times we customize specifically for your group. Some more common examples include:
Comedian Carnage - The example above. This can also be done as a game show host or a motivational speaker.
The Corporate Takeover - our people act as if they're a company poised to takeover yours
Teambuilding Gone Amok - this is a team building workshop that leads to one of the facilitators getting killed. It's a great way to provide team building with them later feeling it was just part of the entertainment
The Bride and the Bartender - a wedding where the bartender was a former boyfriend of the bride
Even though we have those themes, really we customize to you and can develop any scenario. Our cost can fluctuate greatly as we adjust the number of actors and the various skills that they might have to have to meet the needs of your scenario. Simply discuss these options with our director to learn more.

THEY improv provides a variety of options for mystery dinners. 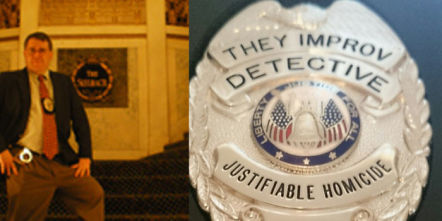 We bring our actors to entertain your group mingling with your crowd. We build up to a murder and your people work as small teams to solve the crime! 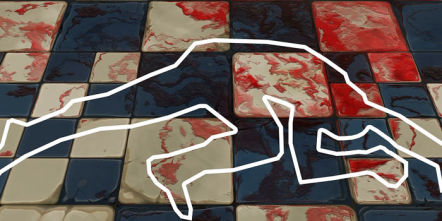 Our specialty item, we create a scenario that the audience thinks is real until the murder occurs. They then work as teams to bring the murderer to justice!

A great way to get people speak to one another, we use a few of your people as characters talking to teams that interrogate them guided by our professional detective. 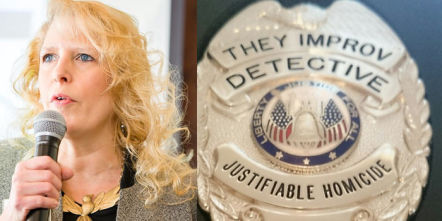 An offshoot of our Cambridge Solution, the characters make speeches to reveal their backgrounds and potential motivations prior to speaking directly to audience members.

Likewise, the scripts can be adjusted to bring your audience members under suspicion of being the culprits. Information known about their past and clues can be intertwined to simply dig them deeper into the murder mystery.

Because every corporate event and private party is custom designed you have to contact THEY improv directly to receive a quote for your event. 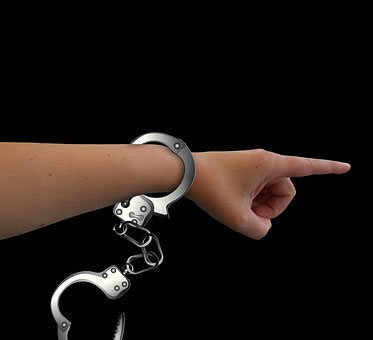 Let us help your employees to come together to enjoy your Australian private corporate parties.

To celebrate the season, specific holidays, such as Christmas or Halloween, or to simply facilitate gift exchanges, ask how we can help!

Let us help to bring your products out with a bang, to entertain your clients and put your business in a favorable light.

We can take your corporate events to the next level and allow your employees to be motivated to want to participate. 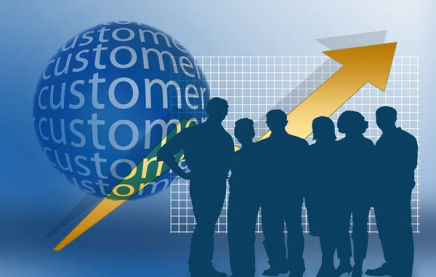 THEY improv has worked for over half of the Fortune 500 in the U.S. and seeks to serve their clients wherever they might go. This means having people and relationships to serve multi-national clients throughout Australia and Oceania. Sometimes travel is involved as well as legal filings depending on dates chosen, locations and availability of staff. Simply contact us to determine what these needs might be.

Contact us to find out how we can bring some of the best available talent to serve Americans traveling to the continent for their getaways and corporate meetings and incentives awards events as well as for multi-national clients with operations in Australia. 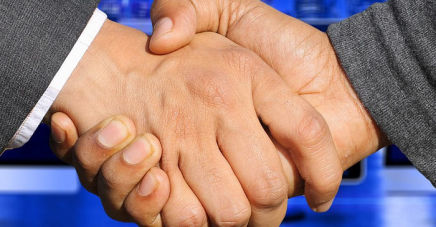 THEY improv can provide these in hotels, resorts and on cruise ships in Australia in Sydney, Canberra, Melbourne, Brisbane, Perth, Adelaide and elsewhere along with everywhere in Oceania including New Zealand, Papua New Guinea, Fiji, Micronesia, and of course all American islands and bases including those in American Samoa, Guam, the Solomon Islands, the Marshall Islands and Hawaii. Travel may be required and you should simply contact us to find options that are available.
EMAIL US 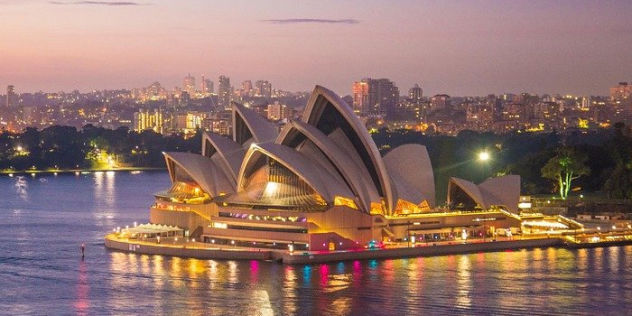 A major international hub for commerce and tourism, Sydney is a focus for corporate events. 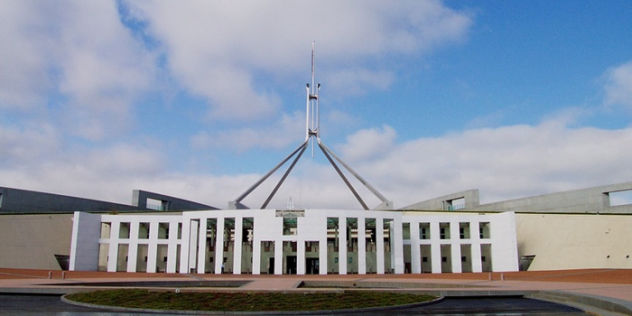 Large residential areas, natural beauty and great places to get together for meetings make it a great choice. 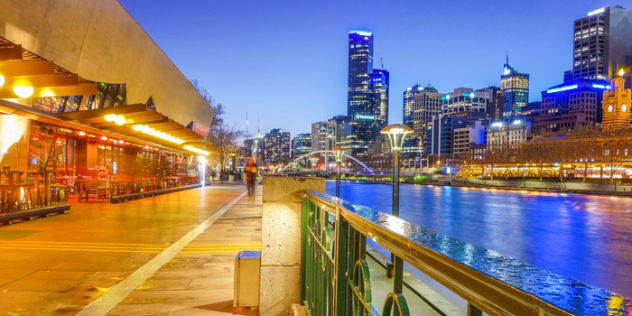 Convenient locations along with great facilities make it a great choice to find venues away from downtown.

With a location convenient to the airport, it makes a very convenient location to meet with associates that fly in for meetings or conferences. 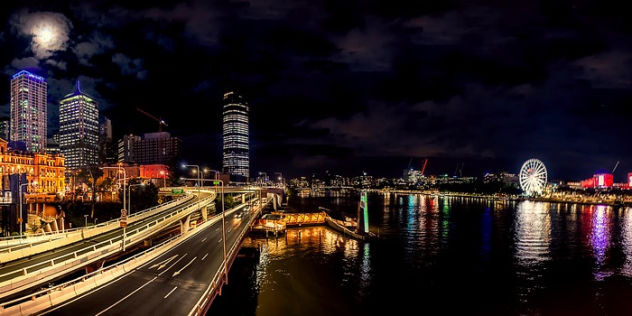 The commercial hub for Queensland needs entertainment options for a variety of companies. 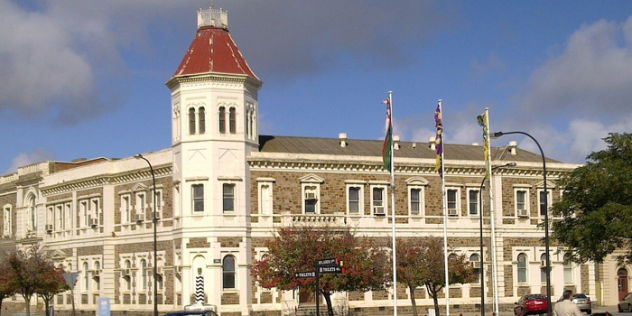 Large residential areas, natural beauty and great places to get together for meetings make it a great choice.

Convenient locations along with great facilities make it a great choice to find venues away from downtown. 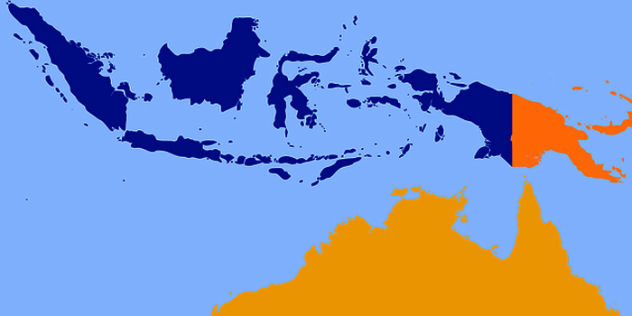 With a location convenient to the airport, it makes a very convenient location to meet with associates that fly in for meetings or conferences. 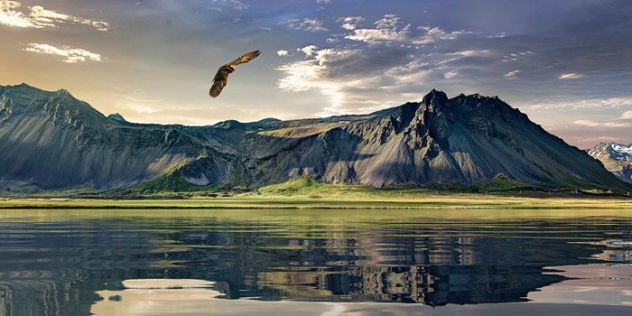 A major source of industry and being convenient to downtown, there is no shortage of reasons to choose it as a place to gather.

© Copyright 2020 THEY improv - All Rights Reserved